At the giant Mohammed bin Rashid Al Maktoum Solar Park under construction near Dubai, a desalination facility goes into operation this month. Run by an array of solar panels and batteries, the system will produce about 13,200 gallons of drinking water a day for use on site. That’s insignificant compared with desalination plants elsewhere, but it’s a start toward answering a pressing question: can countries stop burning fossil fuels to supply fresh water?

Hundreds of desalination plants are planned or under way worldwide because fresh water is increasingly precious. According to a report from the International Food Policy Research Institute, more than half the world’s population will be at risk of water shortages by 2050 if current trends continue.

In drought-ridden California, a $1 billion plant at Carlsbad, north of San Diego, will produce 54 million gallons of fresh water a day. The giant Sorek plant in Israel can crank out more than 160 million gallons a day (see “Megascale Desalination” and “Desalination Out of Desperation”). But these plants are a devil’s bargain; they use power from plants that, in most cases, emit greenhouse gases, ultimately worsening the problem of drought. Saudi Arabia, for instance, uses around 300,000 barrels of oil every day to desalinate seawater, providing some 60 percent of its fresh water supply. That’s not sustainable. Finding a way to produce fresh water without burning fossil fuels is critical not just for the desert countries of the Middle East but for a growing number of places around the world.

While the new solar-powered desalination plant in Dubai is quite small, next year a much larger one, at Al Khafji City in Saudi Arabia, is scheduled to come online. The Al Khafji plant will produce nearly 16 million gallons of fresh water a day, enough to supply the local population. The Spanish solar company Abengoa, which is building the plant along with the state-owned Saudi company Advanced Water Technology, calls it “the world’s first large-scale desalination plant to be powered by solar energy.
”
Unfortunately, solar-powered desalination is expensive: as much as three times the cost of water from grid-powered plants, according to a World Bank report. Desalination plants need to run 24 hours a day, requiring expensive battery packs to supplement solar power when the sun’s not shining. Thanks to increased efficiency and the falling price of solar power, costs are expected to fall rapidly: from more than $50 per 1,000 gallons today, in the Middle East, to half of that by midcentury. But that’s still likely too much to make solar-powered desalination economically viable without government subsidies, even in places such as the Middle East that are optimal for solar power.

Another reason it’s so expensive is that big solar arrays need a lot of space. That means, though, that solar-powered desalination could be more economical in small settings. For example, in California’s drought-ridden Central Valley, the Water Technology Research Center at UCLA is building several solar-powered facilities that will desalinate brackish agricultural wastewater for towns that lack sufficient supplies of clean water. These facilities “are small enough for solar energy usage,” says UCLA professor Yoram Cohen, who heads the project. “You couldn’t do this in Carlsbad because real estate is too expensive.”

Advanced technologies could alter the equation as well. The Al Maktoum and Al Khafji plants simply substitute solar power for grid power in plants that use reverse osmosis, which pushes salt water through polymer membranes that trap salt ions while allowing water molecules to pass through. That’s an energy-intensive process. Plants that use heat generated by concentrated solar power arrays to distill seawater into fresh water could be comparable in cost and output to some grid-powered plants, according to the World Bank analysis. 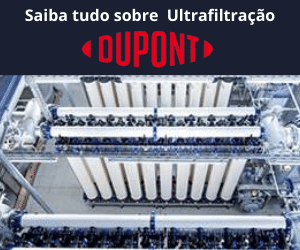 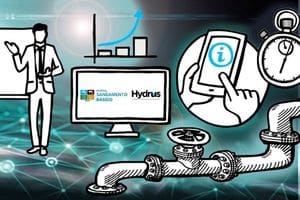 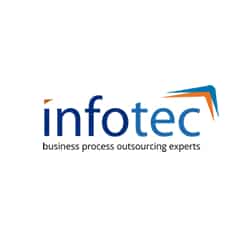 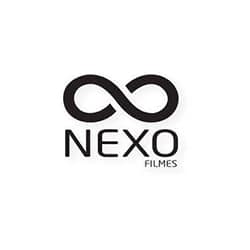 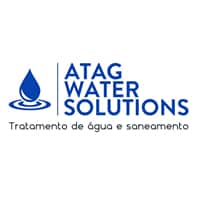 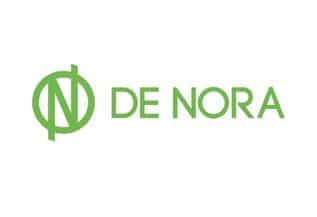 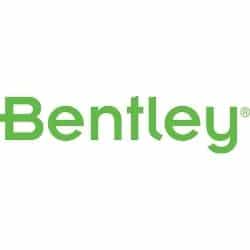 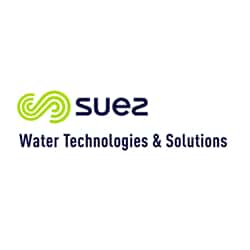 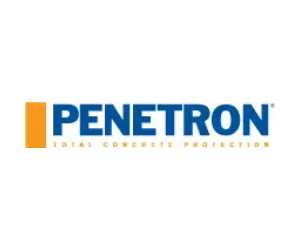 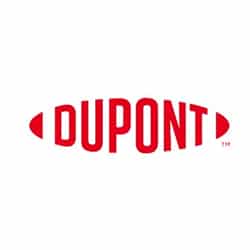 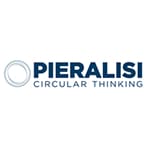 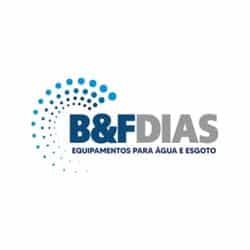 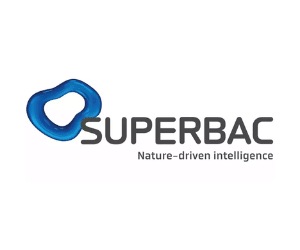 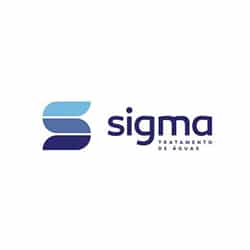 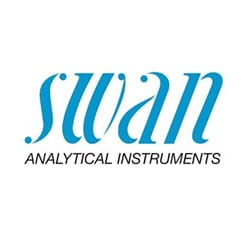 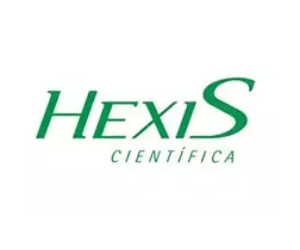 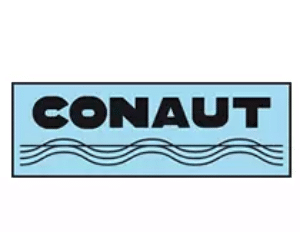 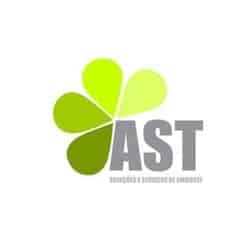 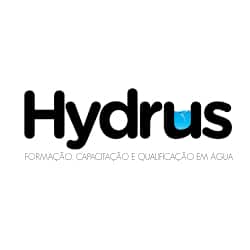